Meetings in Brussels today: Vučić and Hoti "between" Lajčák and Borrell 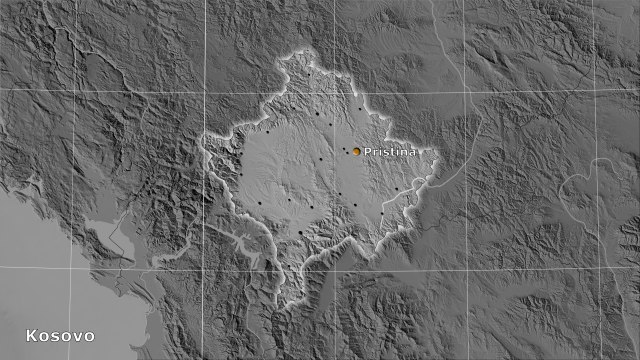 The beginning of the meeting is scheduled for 11.00. It was announced that Borel would address before the meeting, while Lajčák will give a statement after it ended.

The EU announced that the issues of minority communities, mutual claims and property will be discussed at the meeting, as part of the path to a comprehensive agreement on the normalization of relations between Kosovo and Serbia.

On Sunday, Serbian President Aleksandar Vucic arrived from Washington to Brussels, where he met with EU Special Envoy for Belgrade-Pristina Dialogue Miroslav Lajčák and US Secretary of State's Special Envoy for the Western Balkans Matthew Palmer.

The President of Serbia said that the three key topics of today's dialogue would be missing persons, internally displaced persons and the economy, and he announced that one of the topics would be the Association of Serbian Municipalities.

The Prime Minister of Kosovo, Avdullah Hoti, announced that he would discuss the final agreement on mutual recognition and normalization of relations between Kosovo and Serbia with Vučić today.

Kosovo Coordinator for Dialogue with Serbia Skender Hyseni said after a meeting of Belgrade and Pristina expert teams in Brussels on Sunday that the two delegations had visibly converged on what he called "the elements of a comprehensive mutual recognition agreement".

The dialogue between Belgrade and Pristina under the auspices of the EU continued in July with meetings between Vučić and Hoti, after a 20-month break due to the introduction of Kosovo 100 percent taxes imposed on imports of goods from Serbia, and then reciprocal economic measures.

The reciprocal measures towards Serbia were lifted by the Hoti government on June 6, three days after it was formed, thus removing a key obstacle to the resumption of dialogue.

Vučić and Hoti pledged to normalize economic relations in the White House on Friday. In the presence of US President Donald Trump, they signed almost the same versions of the document called "Economic Normalization", which differ only in the last of the 16 points.