Serbia will introduce quarantine for foreigners and a mandatory PCR test, while Foreign Minister Ivica Dačić states that the decision has not been made yet 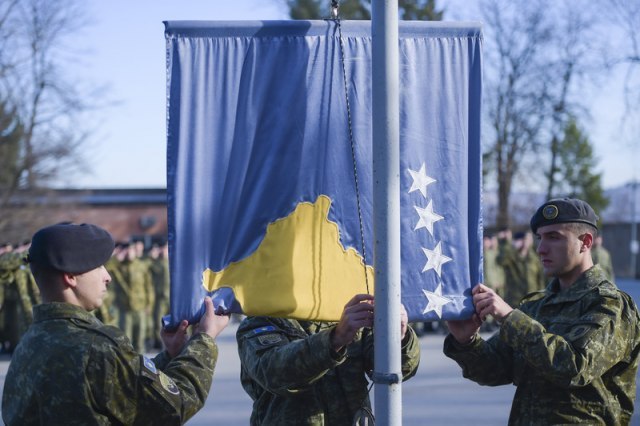 "It will be discussed today and tomorrow, the decision has not been made yet. It is motivated by the need to protect the country when it comes to epidemiological reasons," he says, adding that the government will discuss it today, and that it will be a topic of tomorrow's Crisis Staff meeting.

Dacic also commented on Patriarch Irinej's statement that negotiations with Kosovo are uncertain.

"The circumstances under which they are happening are uncertain. We had one situation that was found to be unfavorable when we started the dialogue. We have now reversed our position, we are again in a situation where the need for a political solution is being discussed, unlike at the time in the past. It was a consequence of Serbia's improved position", he explains, adding:

"Pristina not only does not want a compromise, but lies, their whole policy is based on lies. They sign something and then they do not want to implement it, as is the case with the Brussels Agreement and the Union of Serbian Municipalities", Dacic told TV Prva.

According to him, the question of the purposefulness of the dialogue arises.

"They reckon that Serbia is as weak as it used to be and that it will have to accept something under pressure," he says.

He also states that Serbia accepted Grenell's request to stop the derecognition campaign, but if there is an attempt for Kosovo to join international organizations, or someone else recognizes independence - Serbia will continue with the campaign.

Asked whether he would remain in the government, Dacic said:

"I perform this job as if the situation is completely normal. I would say this if I were in opposition. As for our party - we are proud of everything we have done together in the past years. Of course - it is up to Aleksandar Vucic to make a decision", he says.

As he states, after every remark, there was always speculation, but he and Vučić never talked about numbers, but about politics instead.