Special Prosecutor's Office in The Hague filed an indictment against Kosovo President Hashim Thaci and President of the Democratic Party of Kosovo, Kadri Veseli 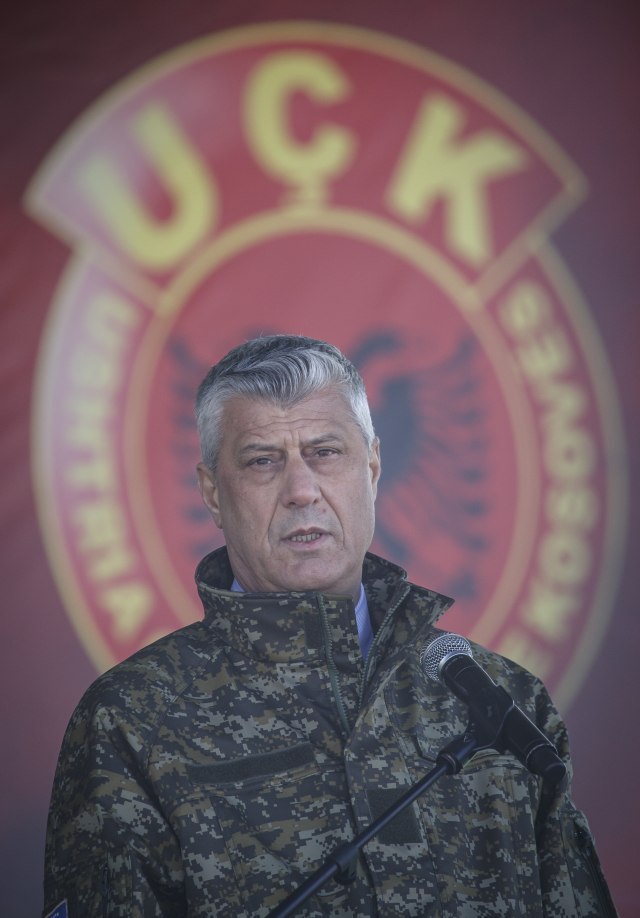 According to Kosovo Online, the indictment has been filed against other persons, and they are charged with a number of crimes against humanity and war crimes, including murder, enforced disappearance, persecution and torture.

The indictment alleges that Thaci, Veseli and other suspects in the indictment are criminally responsible for nearly 100 murders.

The victims of the criminal acts from the indictment are hundreds of persons whose identity is known, and among whom are Kosovo Albanians, Serbs, Roma and persons of other nationalities, as well as political opponents, Bennett announced.

"The indictment is exclusively an indictment. It is the result of lengthy investigations and reflects the prosecution's belief that it can prove beyond a reasonable doubt all the allegations contained in it. "The pre-trial judge of the Specialized Chambers of Kosovo is currently examining the indictment in order to decide whether to confirm it," he pointed out.

The Specialized Prosecutor considered it necessary to issue a public statement on the charges due to the continuous attempts of Thaci and Veseli to obstruct and undermine the work of the Specialized Chambers.

According to the allegations, Thaci and Veseli conducted a secret campaign in order to repeal the law by which the Specialized Council was established as a court, as well as to obstruct the work of the court in another way, all with the goal of not being brought to justice.

By such actions, Thaci and Veseli showed that their personal interests are more important than the victims of their crimes, the principles of the rule of law and the entire people of Kosovo, it is stated in the announcement of the Special Prosecutor's Office in The Hague.