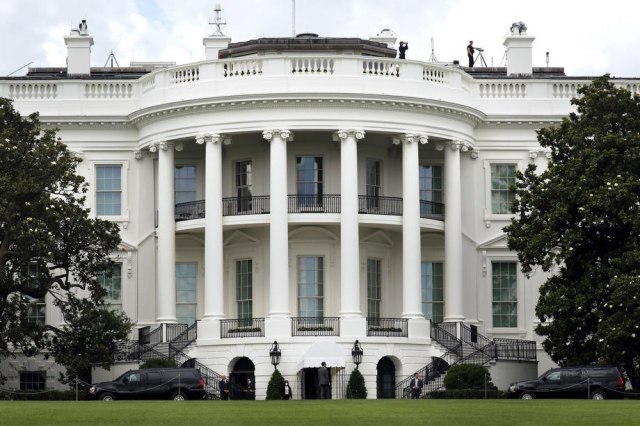 Citing the writing of the "New York Times", it is stated that the meeting will take place during the visit to the White House, which is planned on the occasion of the American initiative to reach an agreement between Belgrade and Pristina, on June 27.

In the text dedicated to the elections in Serbia, the paper states that the President of Serbia in recent years "successfully fought for the support of competing world powers - maintaining strong relations with Russia and strengthening ties with China, while positioning Serbia as a potential EU member and US interlocutor." ﻿

But, the paper adds, after the election he convincingly won, he faces immediate international pressure - especially on the Kosovo issue.

On Monday, Vucic talked with the EU envoy Miroslav Lajcák about the initiative led by the EU for the solution of Kosovo, and on Saturday he will meet with the President of the USA, Donald Trump, and his envoy for the Balkans, Richard Grenell.

In the meantime, he is flying to Moscow for a meeting with Russian President Vladimir Putin, who believes that any agreement on Kosovo must have the support of the UN Security Council, in which Russia has the right to veto, according to the New York Times.﻿