The Republic Election Commission processed 62.73 percent of the votes. 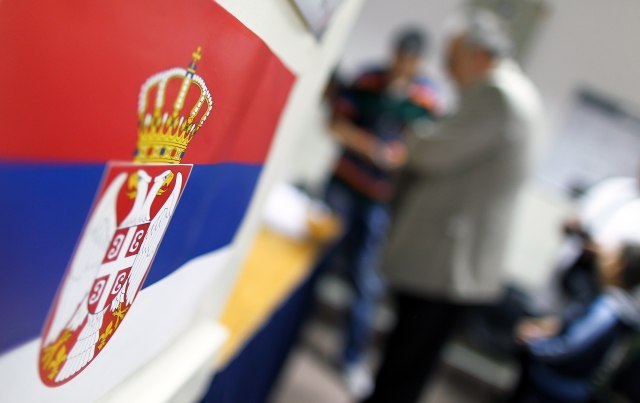 The REC inspected more than 69.54 percent of polling stations by 10:15 a.m. today, which presents 62.73 percent of the electorate.

The first three lists, which were the only ones to pass the census, are followed by the Movement for the Renewal of the Kingdom of Serbia with 2.68 percent, the Alliance of Vojvodina Hungarians with 2.48 percent and the Sovereignists with 2.24 percent of the vote.

The republican parliament includes three lists that have passed the threshold and the parties of national minorities, and according to preliminary projections, SNS will have 189 deputies, the SPS-JS coalition 32 deputies, and the SPAS list 12 deputies.

Final results of the elections will be announced no later than Thursday at 8 p.m.