Director of the Factor Plus agency, Vladimir Pejic said for Prva TV that the turnout was in line with expectations 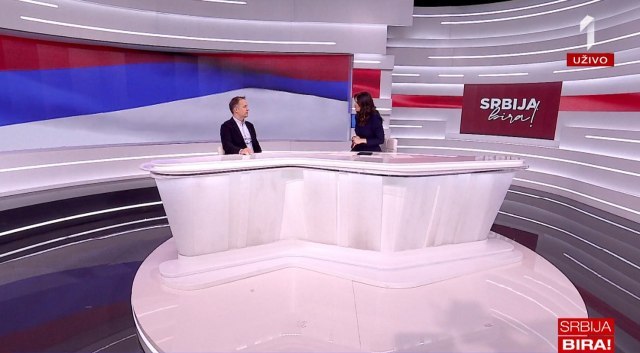 He said that the absolute winner, according to the research of that agency, will be the Serbian Progressive Party (SNS), while Socialist Party of Serbia (SPS) will have double-digit support.

According to him, SPAS, the Serbian Radical Party and the Movement of Free Citizens should enter the parliament. ﻿

"We have no dilemma regarding the winner. The turnout is still at an enviable and expected level," he said.

Pejic said that it is difficult to be creative in politics, and that more work was done on the emotions of voters.

"The boycott failed. The best proof present the numbers," he said, adding that the results show that.

"Prior to the election, the opposition had to say which threshold it considers a success or a failure", Pejic said.﻿