The report on the work of the President of the Democratic Party, Zoran Lutovac, was adopted by a huge majority of votes of the members of the DS Main Board 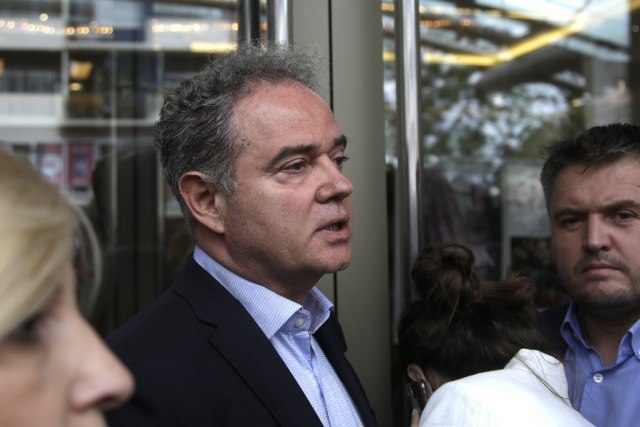 "Democrats have kept their word! We are continuing with the party's reforms," Lutovac said.

The victory of the fraction led by Lutovac was declared by the vice president of the DS, Dragana Rakic.

There was a short break after the vote.

According to the media, the other fraction of the DS continued its session in the hallway and elected a new leadership of the party.

The session was chaired by DS Vice President Dragoslav Sumarac, and this group also announced the election assembly for the election of the new leadership. Vida Ognjenovic, who is one of the founders of the DS, was elected president of the Organizing Committee.