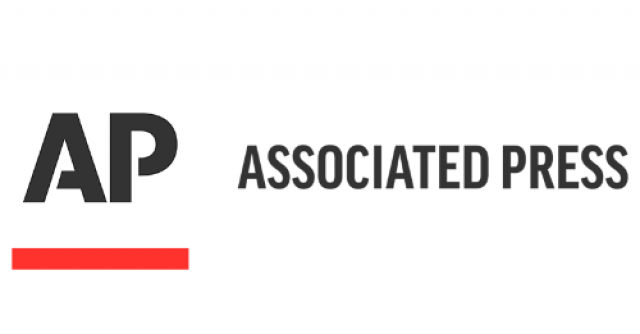 The AP agency writes today, on the eve of the upcoming elections in Serbia, that most of the main opposition parties will boycott the elections due to, as they say, the steel influence of President Aleksandar Vucic on the media and the election process, as well as the possible coronavirus infection at polling stations.

Dragan Djilas, the leader of the coalition Alliance for Serbia, which is in favor of a boycott, told the AP that participating in the parliamentary elections during the coronavirus pandemic and without free media in the country would only legitimize the "voting fraud".

On the occasion of these allegations, Tatjana Macura from the list of United Democratic Serbia spoke out. She stated that "6.8 percent does not form the majority part of the opposition", as well as that the opposition will go to the polls to fight.

Namely, according to public opinion polls, the parties, excluding the Serbian Progressive Party and the Socialist Party of Serbia, enjoy the support of 29.8 percent of voters, while the Alliance for Serbia has 6.8 percent.

Aleksandar Olenik, also from the UDS list, wrote that the text supports the pro-Russian and extreme right-wing opposition in Serbia.

LDP leader Cedomir Jovanovic said that two non-parliamentary and one pro-Russian party were boycotting the elections, ending the tweet with "AP is lying".

Two non-parliamentary parties and one Russian MP are boycotting the elections because they are not in the media, while they are calling, on their TV stations, for a boycott, because that is the only way to defend Kosovo from Albanians and Serbian traitors.@ap is lying. pic.twitter.com/ZQ4ZrjaESX

Earlier in the day, the AP pointed out that, although the number of newly infected with coronavirus is leaping in Serbia, "the populist leader claims that the spread of the virus is under control and that masks will be provided for voters at polling stations".

According to the AP, Serbia has moved from very strict isolation measures to the almost complete abolition of the government's emergency measures at the beginning of June. Opponents say Vucic has eased restrictions so he can hold elections, which were first scheduled for April but canceled due to a pandemic, to bolster his rule.