Lavrov has arrived to Belgrade VIDEO 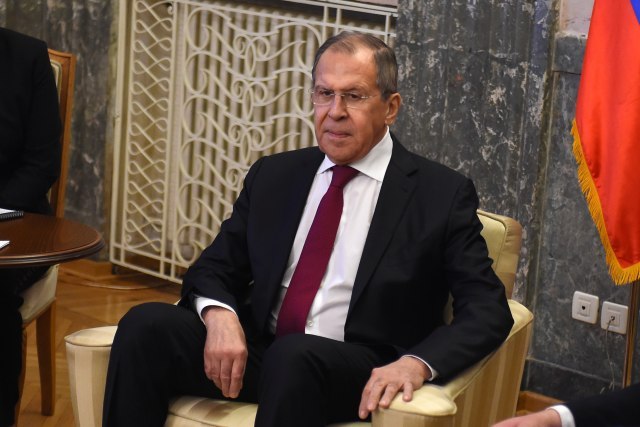 He will meet with the President of Serbia, Aleksandar Vucic, as he himself announced, to discuss Washington's proposal that the leaders of Serbia and the so-called Kosovo meet at the end of June in the White House.

The head of Russian diplomacy was welcomed at the Belgrade airport by the Serbian Minister of Foreign Affairs, Ivica Dacic.

Russian Ambassador to Serbia Aleksandar Botsan-Kharchenko is also attending the reception at the "Nikola Tesla" airport.

Lavrov will meet later in the day with Dacic, Patriarch Irinej, as well as Interior Minister Nebojsa Stefanovic.