Ahead of Russian Foreign Minister Sergei Lavrov's visit to Belgrade, Dacic claims that Russia will support any solution for Kosovo that is in Serbia's interest 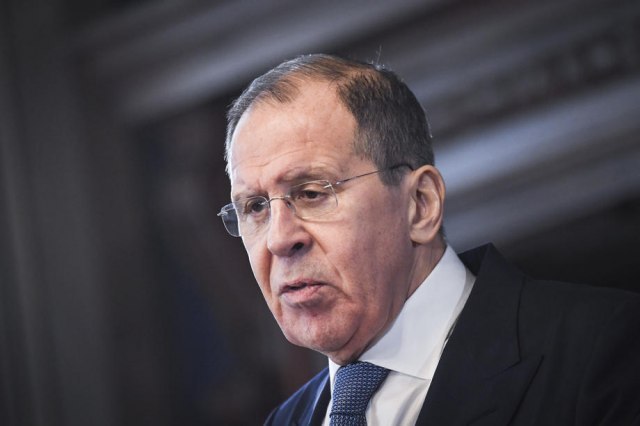 Lavrov is coming to Belgrade tomorrow, and Ivica Dacic says that the head of Russia's diplomacy suggested that in a joint statement, which will be published in both Russian and Serbian media after the meeting, it'll be written that Russia will support any solution that Serbia wants.

Dacic says that, due to the meeting with Lavrov, he was tested for the coronavirus for the second time, since he had seen many people in the previous period, some of whom were infected.

"It would be irresponsible if we, on our part, did not have a ready team in which everyone is healthy," said Dacic.

According to Dacic, at this moment, there is a great tide of initiatives, but also the ebb of the proposal for the solution of the Kosovo issue, and he assessed that we have not come close to a solution.

Dacic told TV Prva that Belgrade is ready to continue negotiations, although, as he says, he no longer knows in which direction the dialogue will go.

He reiterated that the EU representative for dialogue, Miroslav Lajcak, was coming to Belgrade immediately after the elections on June 21, that President Aleksandar Vucic was traveling to Moscow, then to Washington, and that another event would be held later.

"At this moment, there is a great tide of initiatives and meetings, but I must also notice the ebb of some proposals, that is, the question is whether these will be meetings just to see that the dialogue is back from some clinical death," Dacic said.

He says that he now thinks that we are not closer to a solution, adding that Belgrade has so far tried to give proposals that have mostly met with rejections or have not been officially discussed. "We accept the conversation about compromise proposals, but someone must present those proposals, we have not seen them yet," Dacic concluded.