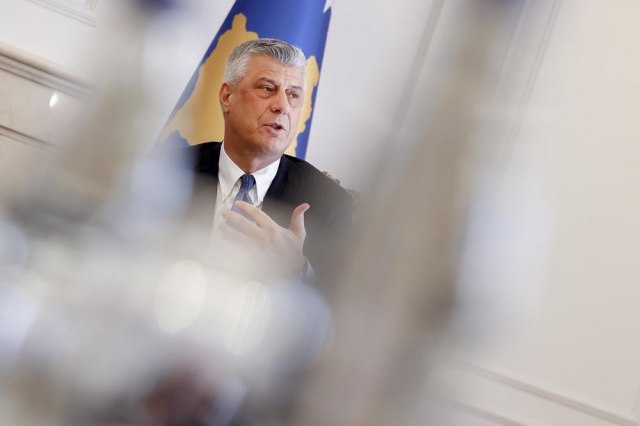 "I will not be a candidate for president in the next elections," Thaci told TV Siri.

In a few months, I don't think I will run for president again. I will lead entirely different life after two decades of political responsibility, the Kosovo President said.

"I am leaving in circumstances when the country will be heading in the right direction," Thaci said.