It's confirmed: "Montenegro Airlines" denied a permit to land at the Belgrade airport 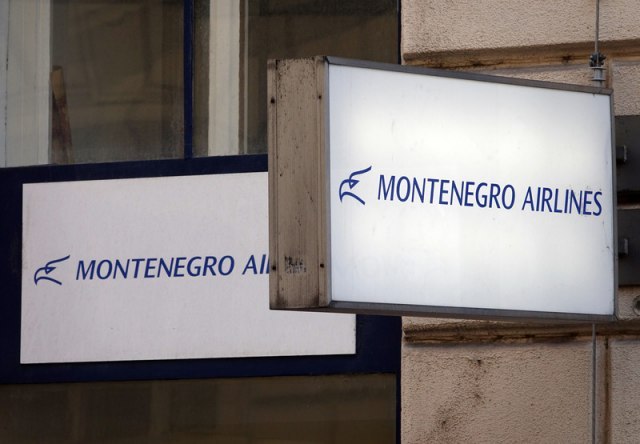 This information was confirmed to Tanjug in the Directorate of Civil Aviation.

The government in Podgorica announced on Monday that it had decided to reopen borders with a number of countries as of June 1st, but they remained closed to Serbia and Republika Srpska.

Montenegro Airlines announced yesterday that it is preparing for the renewal of commercial flights, and that the first flights will be to Belgrade.

However, the Civil Aviation Directorate decided to deny permits to the Montenegrin airline, and the explanation of the decision, according to "Blic", which was the first to unofficially publish the news about the landing ban for Montenegro Airlines, stated that the decision of the government in Podgorica violated the principle of reciprocity in the movement of passengers between the two countries.

This, as stated, directly affects the reciprocity in the operation of scheduled air transport referred to in Article 13, paragraph 1 of the Ordinance on the issuance of approval to foreign air carriers to operate international public air transport with the Republic of Serbia, to the detriment of registered airlines in Serbia.