Trifunovic: PSG made the decision to go to the polls

President of the Movement of Free Citizens, Sergej Trifunovic, said at the press conference that PSG had made the decision to participate on the elections 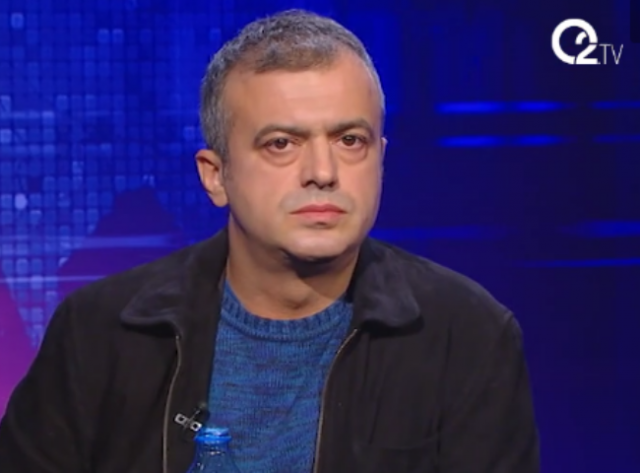 "I was in the DOS campaign and I realized that nothing can happen in a boycott, anyone who calls for civil disobedience cannot carry out that disobedience."

"We are aware that the conditions have not changed for the better," Trifunovic said.

According to him, the arguments for the boycott and the elections were equally valid. However, he states that he has been on the street for 30 years, fighting against many political options, but that he still does not trust the former opposition actors that were in power.

In the whole story before the epidemic, 52 percent of the PSG members were in favor of going to the polls, and 48 for the boycott, Trifunovic said adding that he then took the right to choose the boycott because it is important for the opposition to be united. However, things have changed recently.

"The boycott is the agenda of those who failed to pass the census. It is legitimate. I came to collect the votes of distrustful voters of the former authorities from Djilas and Jeremic, about whom I still have a good opinion, because I think they are genuine fighters. However, none of them did not convince me what should happen after the boycott", he explains.

He said that he had previously refused money offered to them for taking part in the elections, and added: "I don't know where the idea came from that I now took the money."