In a new session, Serbian Parliament will consider the Proposal for a Decision on the abolition of the state of emergency, submitted by the Government of Serbia 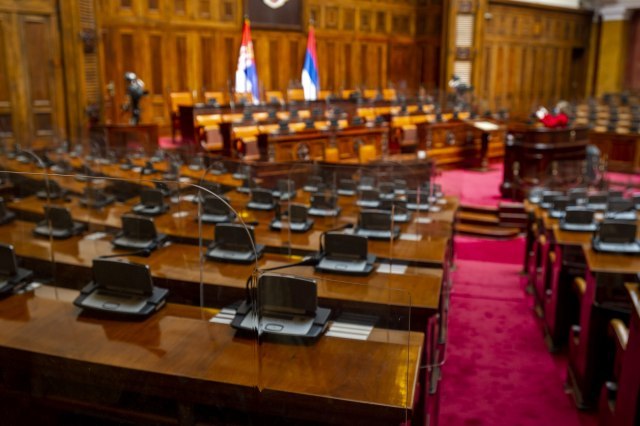 Parliament's Speaker Maja Gojkovic said on Monday that the MPs will also consider the Bill on the validity of the regulations passed by the Government with the signature of the President during the state of emergency and approved by the National Assembly, submitted by the Government of Serbia.

The sitting will be held in the National Assembly House starting at 10 am.

It will be the second session of the Assembly during an extraordinary session convened by the Speaker of Parliament.

Six days ago, Parliament upheld the decision to introduce a state of emergency to prevent the spread of the coronavirus and the Law on confirmation of regulations passed by the government, and signed by the President during the state of emergency.