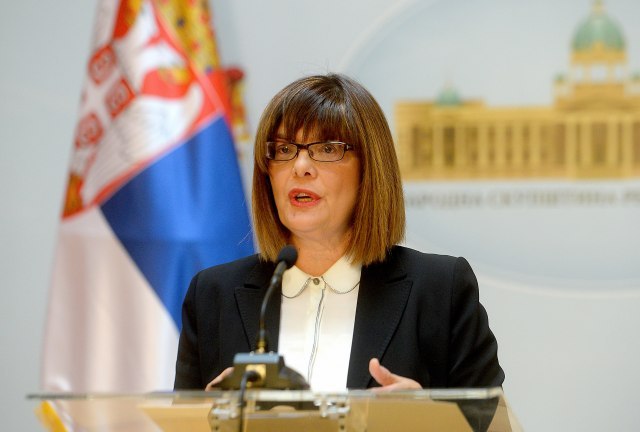 "How to hold the elections in the fall when the Constitution does not allow it? We would have to introduce another state of emergency, to extend it for another 90 days," Gojkovic told TV Pink.

She said that the end of the state of emergency had not yet been seen and that the last word on when it will be lifted would give the Health Crisis Staff.

"When they say we are safe, the Assembly will be summoned and the state of emergency will be lifted. After that, the Republic Electoral Commission can resume its election activities. The deadlines are in accordance with the Constitution and law will be respected," she said.

He points out that according to the Constitution, a state of emergency cannot be prolonged, "even if Djilas and Obradovic were lying in front of the Assembly at curfew."

"Serbia is moving forward and we want to go to the polls as soon as the Constitution and law allow and see which political option the citizens of Serbia support," she concluded.