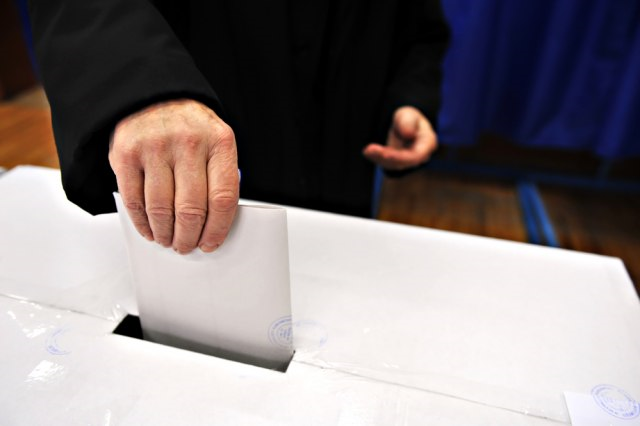 As announced earlier by President Aleksandar Vucic, this will be decided at a meeting with party leaders who have announced their participation on the elections.

"I will inform them when the conditions will be met. I will propose that we agree that the Republic Electoral Commission will wait two or five days from the end of the state of emergency, and only then go to the election campaigns," Vucic announced earlier.

On the other hand, at today's press conference, Vucic states that he does not know when the elections will take place.

"I'm not going to deal with it at all, I don't know if the election will be on Vidovdan," he says.

He added that some people say he is constantly postponing the elections and that the state of emergency is not lifted because he is afraid of the election fiasco, others say he is in a hurry because he wants to make use and profit from coronavirus epidemic.

"Come on, decide what it is. If you think the SNS is the worst, you'll have other choices and you'll win," he added.