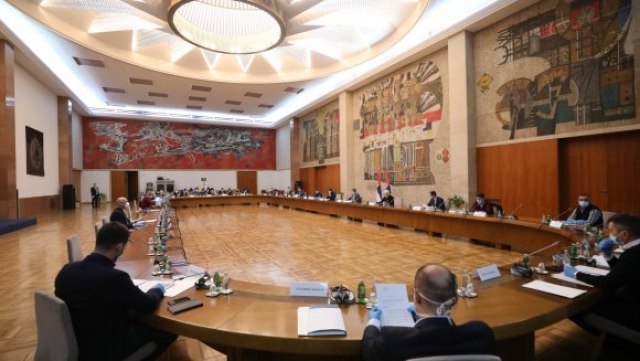 “Serbia, unlike some other countries, is a responsible country that does not differentiate between nations and pays full attention not only to its citizens but also to foreigners who reside with us. The line of work I manage is making maximum efforts to address the many challenges caused by the epidemiological situation in our country”, Minister Zoran Djordjevic said. 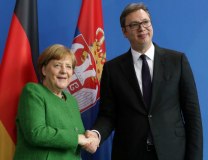