"No reconciliation without an apology, our priority - to sue Belgrade for genocide" 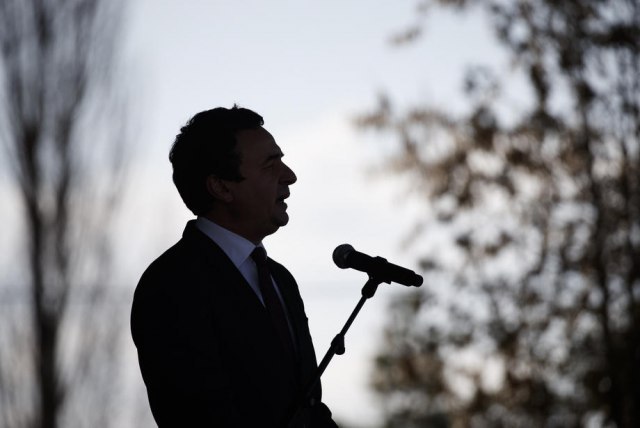 As he said, there is no reconciliation without an apology and this will be a topic of dialogue.

Addressing parliament in a special session on yesterday's Women's Day, which was also attended by alleged victims of sexual violence during the last war, Kurti said his government was "well prepared to sue official Belgrade before the International Court of Justice."

"It's going to be a long road, because we want to make sure we will be successful in the process. But we've started working in that direction," Kurti said.

Kurti also said that in the continuation of the dialogue with Belgrade, he would demand that the official Belgrade be held responsible for all the damages, which he said "Kosovo suffered, and would also seek justice for victims of sexual violence."

As prime minister, he said, he has an obligation to work on punishing the alleged war crimes committed by Serb forces during past conflicts.

In his words, "silence and a failure to act only protect the crime."