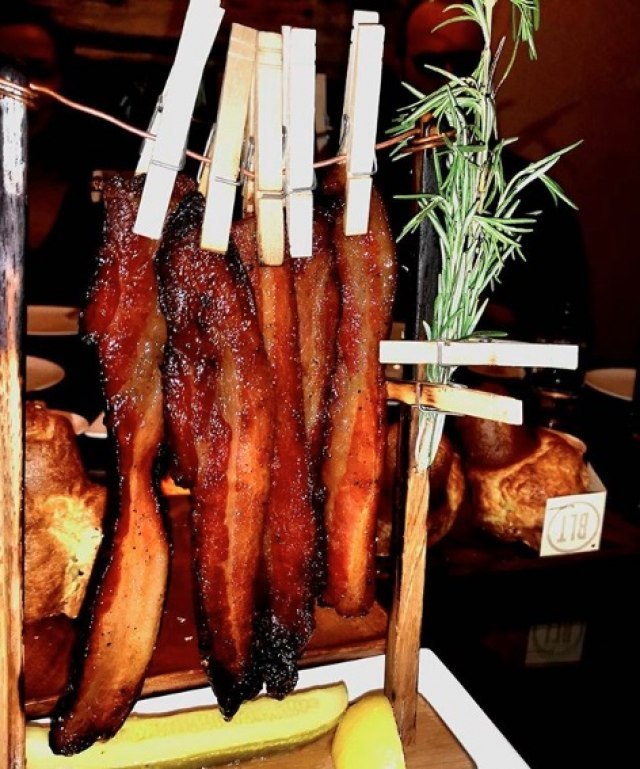 Aleksandar Vucic also said that he also had a great conversation with Special Advisor to the President of the United States Jared Kushner and Special Envoy for the Dialogue of Belgrade and Pristina Richard Grenell.

After the meetings, a dinner was organized, from which a picture on Buducnostsrbija's Instagram was published by Vucic.

"After a busy and successful day, a great dinner with Wiscinsin bacon served. It resembles ours," Vucic wrote.