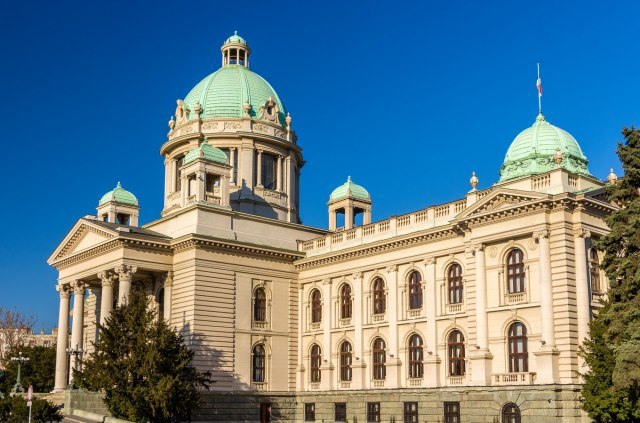 This law is better known as the "Missing Babies Law".

By adopting this law, Serbia will fulfill its commitment to the European Court of Human Rights, which in 2013, in the case of "Zorica Jovanovic vs Serbia", inter alia, ordered the state to establish a truth-finding mechanism and redress this issue for the sake of the parents who believe that theirs babies disappear after childbirth.

Representatives of all relevant institutions participated in drafting this law.

The Committee of Ministers of the Council of Europe has repeatedly called on Serbia in the past years to adopt the Law on missing babies as soon as possible and to allow parents the right to compensation.