"If it's true, Vlora Citaku must resign immediately"

The Vetëvendosje MP in the Kosovo Assembly stated that Vlora Citaku, if it were true that Jamaica had not recognized the so-called Kosovo, should be fired 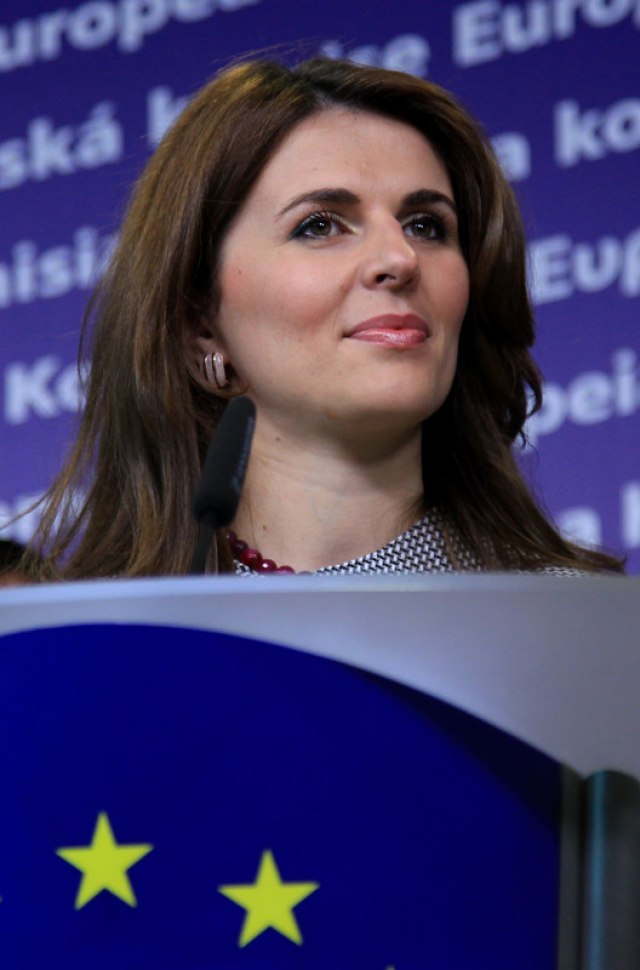 Kosovo President Hashim Thaci announced on social media Thursday that he has been informed by Kosovo Ambassador Vlora Chitaku that Jamaica has recognized Kosovo as sovereign and independent.

Thaci's tweet drew expressions of gratitude from a number of officials in Pristina, but today the news has been denied, with Jamaica's foreign minister quoting Thaci's tweet saying that Jamaica has never recognized Kosovo's independence.

The Vetëvendosje MP in the Kosovo Assembly, Fitore Pacolli, therefore thinks that, if true, Vlora Citaku - who currently serves as the Ambassador of Kosovo to the United States, should resign immediately, Pristina's Koha Ditore reported.

She also stressed that Kosovo ambassadors should be "carefully scrutinized" because of such situations.

"Kosovo now needs competent, professional and responsible ambassadors for the wellfare of the state. We do not need ambassadors who bring false information. If the news of Jamaica's recognition of Kosovo is indeed false, Ambassador Citaku should be fired immediately," Fitore Pacolli wrote on her Facebook account.