Macron wrote to Kurti: I'm ready to organize a summit

French President Emmanuel Macron has sent a letter to Kosovo Prime Minister Albin Kurti congratulating him on his election to the post. 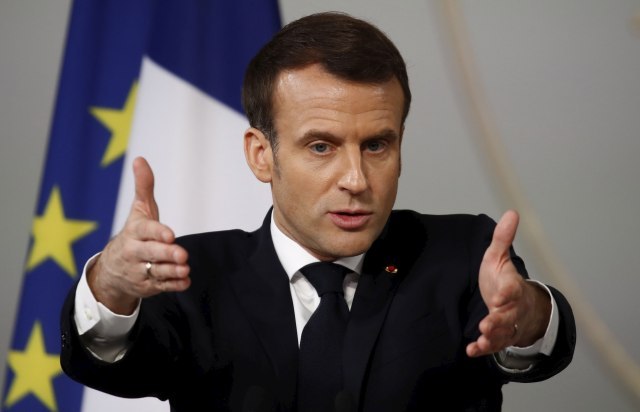 At the same time, he demanded the abolition of taxes on Serbian goods to allow the resumption of the dialogue, Gazetta Express reports.

"The first step should be to continue the dialogue, which I am ready to mediate, by organizing a summit in Paris soon, with the leaders of Kosovo and Serbia, in cooperation with Chancellor Merkel and EU High Representative Borrell," Macron wrote in a letter which the French Ambassador to Kosovo, Marie-Christine Butel, delivered to Kurti on Wednesday.

Macron also stated that the continuation of the dialogue involves actions by both parties.