Merkel outlines a plan for the so-called Kosovo

Kosovo, European integration and new EU accession methodology will be the main topics of discussion between Aleksandar Vucic and German Chancellor Angela Merkel 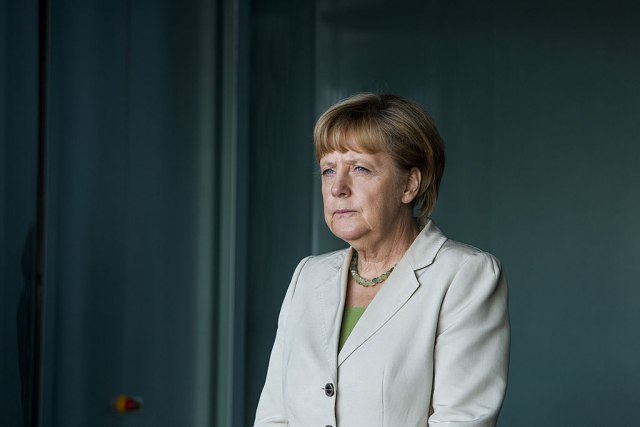 The two of them will talk at a meeting that is due in a month or so, writes daily "Blic" in its Saturday edition.

"It is certain that major part of Vucic's talks with Merkel will be devoted to the new (EU) envoy for the Belgrade-Pristina talks and his future agenda. Vucic could find out in what direction the Miroslav Lajcak-led talks will go. Serbia is restrained for now, since Lajcak comes from Slovakia, a country that has not recognized Kosovo, so he will do his best to show that he does not represent the interests of his country but the interests of EU", the source of Blic says.

President Vucic said today that he could neither confirm nor deny information that outgoing Slovak Foreign Minister Miroslav Lajcak would be the EU's newly appointed special envoy in the Belgrade-Pristina talks, saying he would not rule out that possibility, but stressed that the person placed in charge of Belgrade-Pristina dialogue would certainly be strongly influenced by Berlin.

He also stated that Lajcak is an experienced, highly educated and intelligent man, who has established exceptional cooperation with Berlin.