US Presidential Special Envoy Richard Grenell has called on the new government in Pristina to immediately suspend taxes on Serbian products. 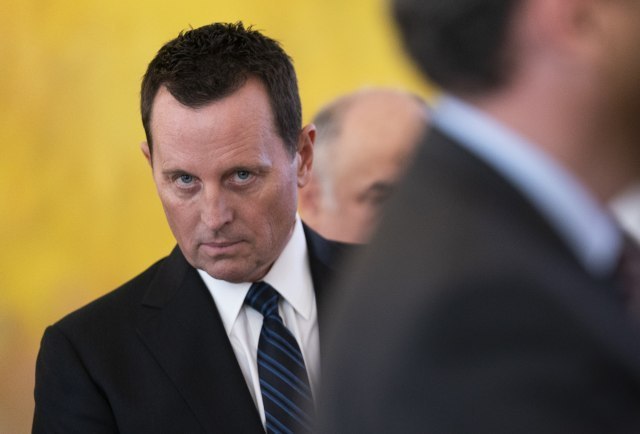 "We expect the fees to be abolished immediately," Grenell said in a statement passed to the AP.

Grenell, who is also the US ambassador to Germany, said the US "made clear to party leaders in Kosovo that the abolition of tariffs was in the best interests of Kosovo and its economy, as well as its desire to attract new job opportunities".

The AP recalls that Grenell last month mediated an agreement on the renewal of railway and air traffic between Belgrade and Pristina.

"We are making historic progress. There will be additional breaking news soon as both sides want to move forward. These steps will contribute to a better life for the people of the region", Grenell said.

With a majority of votes, Kosovo Parliament yesterday voted on the joint government of the Self-determination Movement (Vetëvendosje), and the Democratic League of Kosovo (LDK), to be led by Albin Kurti as its Prime Minister.