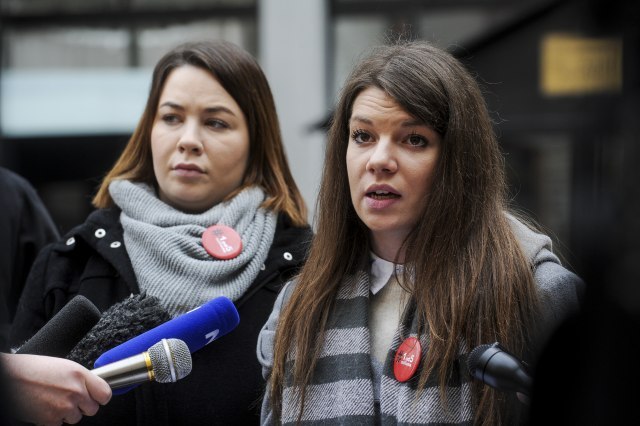 He stressed that the elections are in April and that the citizens in those elections will show where and how they sees their future.

Asked by reporters in Drvar if the "1 in 5 Million" voters turn out would mean that the boycott campaign had failed, Vucic replied:

"I don't think anything went wrong or anything worked out and I don't know who is hiding behind it, nor am I interested in it. I don't want to comment on our party stuff. The elections are in April and the people will show theirs then and say where and how they see their future".

He adds that he is dedicated to his work 24/7, so he can no longer grasp what those 'various acts' mean, and that he can only imagine what ordinary people in Serbia think about all this charade.