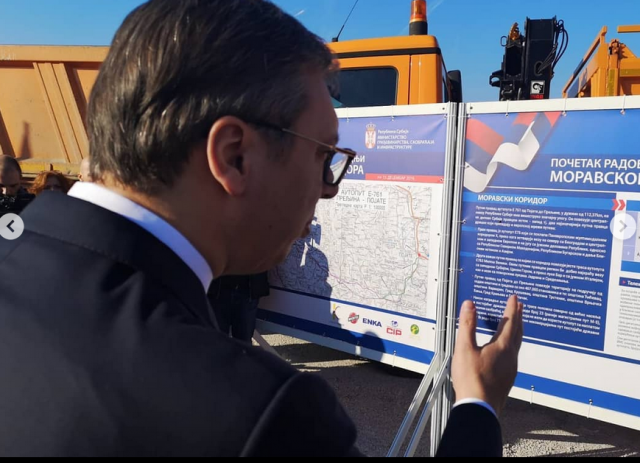 President Vucic said that he hoped that British Prime Minister Boris Johnson would come to Serbia.

"It will be a great honor for us that the British Prime Minister visits Serbia after many years", Aleksandar Vucic said.

Vucic then addressed US Ambassador to Serbia Anthony Godfrey.

"We don't remember the last time the US president was in Serbia, I think it was Carter, it's time for Trump to come", Vucic said.