Lutovac refused to come to O2 studio: "I never thought of it..."

President of Democratic Party (DS) Zoran Lutovac declined an invitation to appear on O2's TV show "Focus", saying it was "not on his mind" 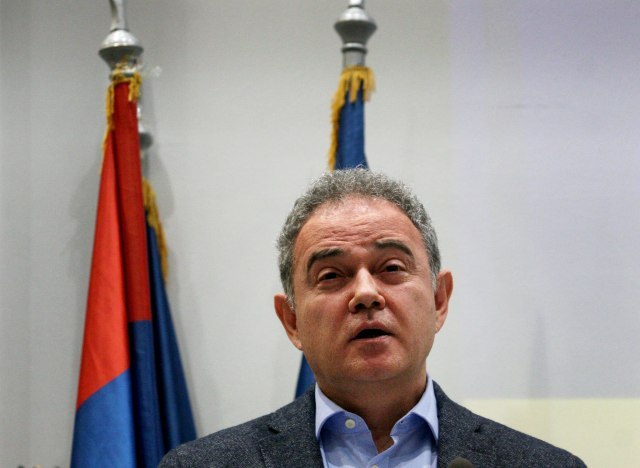 Namely, at the invitation of O2's editor-in-chief, Dragan Karadzic, to appear in TV show "Focus", Lutovac replied by email: "I hereby inform you that it does not occur to me to participate in any TV program on O2 television as long as it serves as Aleksandar Vucic's and ruling regime's propaganda service".

Lutovac was offered to talk, on a recorded show or in live program, about his views of the current developments in the Democratic Party.

In response to a message from Democratic Party's President, Dragan Karadzic said that he finds such media labeling inappropriate.

It is your right to appear on a TV channel of your own choice.

But it certainly does not befit the President of Democratic Party to label O2 Television. As far as I know, you are in favor of media freedom, and when you are offered media coverage, you not only refused to take part in our program, but additionally denounced the media that invited you, in this case specifically O2 Television.

I urged you to share with the audience your opinion and views on the current situation in the Democratic Party, which had been cherishing democratic values within our society for 30 years, the same values that were strongly advocated by the prominent DS presidents preceding you.

By refusing to take part in our program, and by labeling O2 television for inviting you, I am afraid that you gave up on those values", Karadzic concluded.

Lutovac hadn't responded to this email.