Criminal charges filed in the murder of Oliver Ivanovic

Kosovo Special Prosecutor's Office filed criminal charges to the Basic Court in Pristina against six people in the murder of Oliver Ivanovic on January 16, 2018 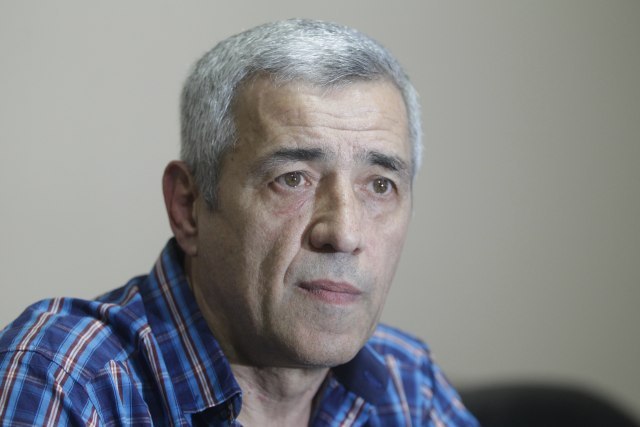 According to RTS, the indictment was filed against N. S, M. R, S. A, D. M, Z.J, and R.B. and they are charged "with participating in organized criminal group, abuse of office, support in crime, aggravated murder, illegal possession and use of firearms, disclosing official secrets, abuse of duty in complicity and tampering with evidence", the prosecution said in a statement.

According to a statement from the prosecution, defendants N.S, M.R and R.B are in custody while three of the suspects are at large, and the international warrants were issued for their arrest.

It is also determined that this alleged criminal group was not formed by chance, but that it is active since 2011.

"The defendants actively participated in the criminal activities of the group knowing that such participation would contribute to the pursuit of criminal activities and to the direct or indirect acquisition of financial or other material gain, with the aim of expanding control of businesses in the territory and control of politics in northern Mitrovica", it said.

It is alleged that "each of the accused committed incriminating acts for the said group, in which case the activities of this organized criminal group led to the murder of Oliver Ivanovic ...", the prosecutor's statement said.

The Prosecution determined that many investigative actions were taken prior to the indictment being filed, that a hundred witnesses had been heard, thirty of whom had been interrogated by the competent prosecutor in question.

"The defendants have been interrogated repeatedly, while investigations have also been extended against the two accused M.M and G.B, who are on the run and the international warrants were issued for their arrest", the statement said.