Democratic Party's (DS) Youth Board dismissed: "We are facing with party usurpation"

The Youth Board was dismissed between the Saturday’s sessions of the DS Main Board and its Belgrade Board, Democratic Party member Branislav Lecic told "Blic" 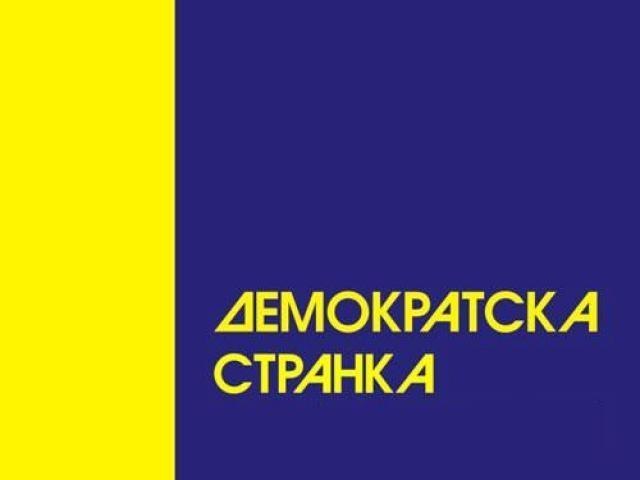 "We knew about that intention and that is why we left the session. It is indicative that the dismissal was not even on the agenda, nor was it in a public hearing with offering arguments pro and contra. As far as I know, the decision was made by a vote of ten to three, with one abstention", Lecic said.

He commented on the dissolution of the boards that have a critical attitude towards leadership and calls it a plunderage, usurping party.

He also said that it is the precedent that the youth board will be dismissed just days after the election of the new leadership, but also notes that the situation is now such that out of 160 boards across Serbia, as many as 70 have been dissolved and commissions have been introduced instead.

"And the commission is nothing but a voting machine. So, we have at full display the preparation for party abduction, where democracy is merely a guise for decisions already made, apparently outside DS", Lecic noted.

He, however, says he is not losing hope and believes that DS still has the potential to resist "the violent usurpation of democracy, either by the state leadership led by Vucic or anyone else".

"Without genuine democracy, there is no prosperity for Serbian society, these democratic surrogates will not get us out of the state we are currently in", Lecic said.

He added that free thinking has long been abolished in Serbia, arguing that freethinkers are punished and only people prone to the influence of money and power are advancing.

"DS still has the strength to resist this mirage. There are still enough authentic free-thinking people ready to resist any usurpation of democracy", Lecic said, adding that it was symptomatic that no leading DS members attended Main Board session, such as Micunovic, Vesna Marjanovic, Gordana Comic, Kolundzija, Sutanovac...

This, in his opinion, shows that usurpation and violence are at stake, and concludes that "DS cannot lead the fight against Vucic's absolutism if it itself is prone to violence and usurpation".