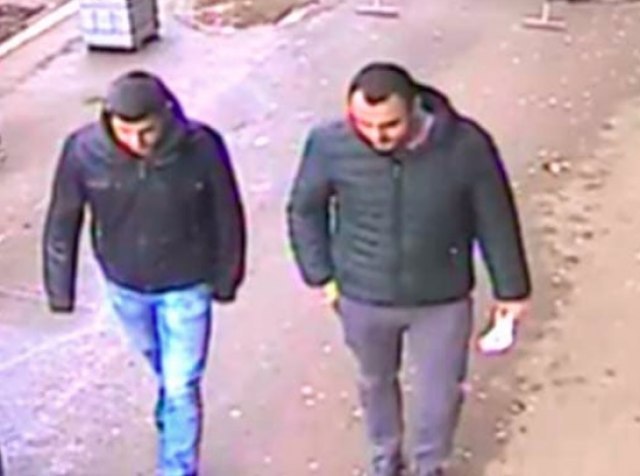 It is stated that the publication of these photographs, with the approval of the Special Prosecution Office, aims at collecting data and identifying persons from the photographs.

Citizens were urged that if they had any information on the persons in the photograph, they should report it to the Kosovo police by calling a "confidential" telephone number, or by email, Pristina's "Koha" reported.