Health condition of the Serbian President Aleksandar Vucic is stable and he is released after receiving treatment at the Military Medical Academy, RTS reports 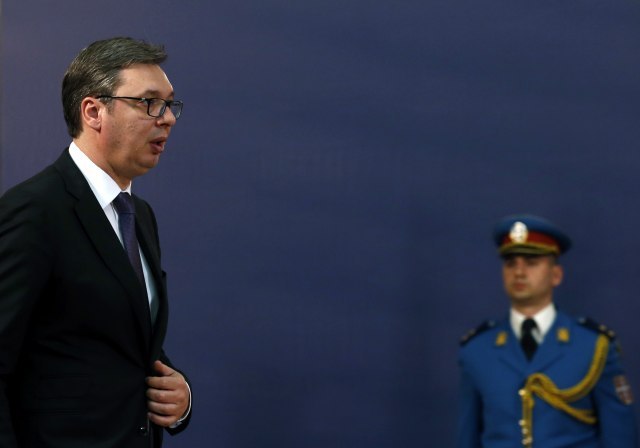 Vucic previously announced that he would be returning to work on Monday.

He was admitted to VMA on Friday afternoon due to cardio-vascular problems.