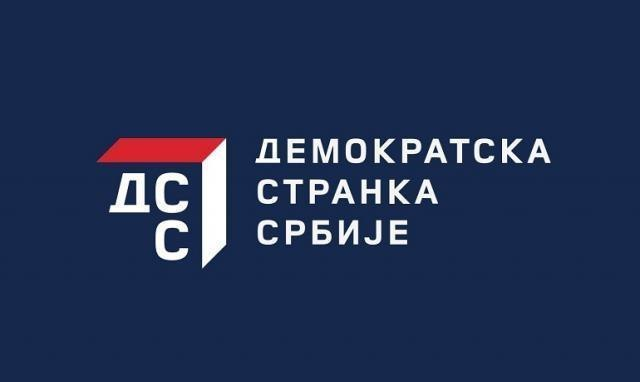 According to Blic, the alliance will include, alongside the DSS, the Military Union led by Novica Antic and several local political organizations and individuals.

Daily "Blic" says that Jovanovic should in early November introduce organizations and individuals that could "run the election race with him and the DSS, and which should represent a new third road for the citizens who support neither the SNS government nor the opposition Alliance for Serbia (SzS)."

“The idea is to bring together people who want a radical change in society. This new movement will include people who are fed up with the current political situation in the country and who think that new, fresh blood is needed", Jovanovic said.

"The main points of this alliance would be a showdown with the party state and a change in the electoral system so that citizens can finally elect their representatives by name, instead of through party lists”, says a source of “Blic” from the leaders of this party.

For now, it is certain that the new movement will include Novica Antic, President of the Serbian Military Union, a local organization from Kraljevo led by Ivan Matovic, Zlata Djeric Movement for Life, Jovan Filipovic Expert Group for progress (GEPS), and many others with whom Jovanovic talked in the past.

"In a situation where Kija Kockar has become a political analyst, or when someone is trying to defend the Old Bridge built by the Germans in 1942, someone has to take a step forward and solve it. The new movement will bring together a significant number of people who, like us, think that a complete system change is needed”, Jovanovic concluded.

Milos Jovanovic expects that after the formation, other prominent individuals will join the movement.