This morning about 5.50am, more than a hundred members of ROSU units with 25 armored vehicles and jeeps raided Northern Kosovo, Tanjug has learned 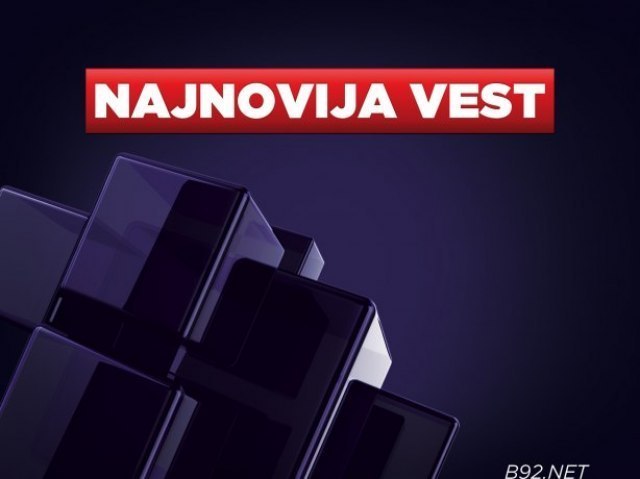 The reason for the incursion is unknown, reports Prva TV reporter. It is also unknown where they are currently located.

According to unofficial information, a Kosovo police officer has been detained in northern Kosovo. A correspondent from Prva TV from Pristina also reports that the local media have no additional information.

Meanwhile, Kosovo Klan Television has posted on its Facebook page a video clip that allegedly show this morning's action by ROSU units.

The KoSSev news portal reports that the action was carried out at two locations in Northern Mitrovica, but that the police from the region of the North Directorate were not responsible for the action. The action, according to the same source, was carried out under the authority of the Kosovo Police Directorate General in Pristina and should have already been completed.

According to Tanjug, this morning's incursion of Kosovo police units into the north ended shortly after eight o'clock and they withdrew south of Ibar.

The ROSU incursion occurred just a day after Pristina's failure to join Interpol.