B92 learns: Pristina withdrew Interpol membership application an hour before the vote 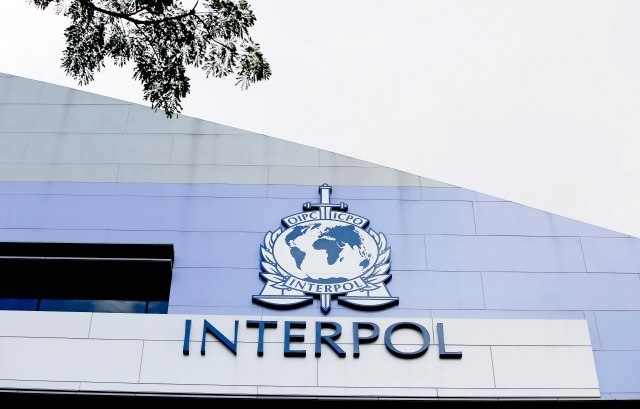 "Bearing in mind that general elections in Kosovo were held on October 6, I kindly ask you to postpone our application for the next Interpol General Assembly meeting", Haradinaj wrote.

A note was sent to the Serbian Embassy in Paris in which Ramush Haradinaj withdraws his application for Kosovo membership at Interpol. The note arrived today just before 3pm.

According to B92's unofficial findings, Pristina's representatives at the Interpol meeting in Chile withdrew their proposal to vote "just an hour before the start of this organization's assembly because when they counted the votes, they realized they would experience a debacle."

This decision, as we learn, was not previously planned, which is why a new agenda for the session is now being printed to omit that item.