85th anniversary of the assassination of King Alexander

King Alexander Karadjordjevic was killed - on this day in 1934 in Marseille: "The death of the state began on this day, and it could have survived the nineties" 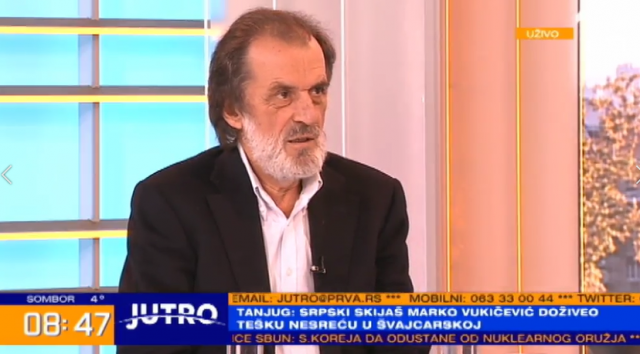 85 years since the assassination of King Alexander Karadjordjevic, Vuk Draskovic, author of the book "Alexander of Yugoslavia", speaks for Prva TV about him as the victor of the two Balkan wars and the Great War, his historical role and tragic fate.

"I am currently making up a list of my deputies... I suspect, I suspect that I will be killed. Mussolini will order it and the Ustashas will execute it. Italy, Hungary and Bulgaria have conspired against me. They will kill me for Dalmatia and for Yugoslavia. But everyone is deceived that when I die, this country will die, too". This is what King Alexander Karadjordjevic told the sculptor Ivan Mestrovic. And he was killed.

"They were not wrong. The state did die on that day, with the assassination in Marseille. Renewed Yugoslavia had a chance to survive, perhaps in the 1990s, when it was offered a shortcut to the then European Community, and when the Americans offered a swift entry of Yugoslavia into the NATO alliance, provided the country was democratized and disengaged from the Communist order", Draskovic said.

He claims the Communists were deeply involved in the assassination of King Alexander.

"It was the result of the cooperation between the two terrorist organizations, one local Ustasha's organization that was banned, and a communist one," he said.

Learn more in the following video.