Cedomir Jovanovic: Kurti is not a threat to Serbia, he's an opportunity

LDP leader said that "the results of the Kosovo elections express the need for refreshing internal political scene in Kosovo, but also in relations with Serbia" 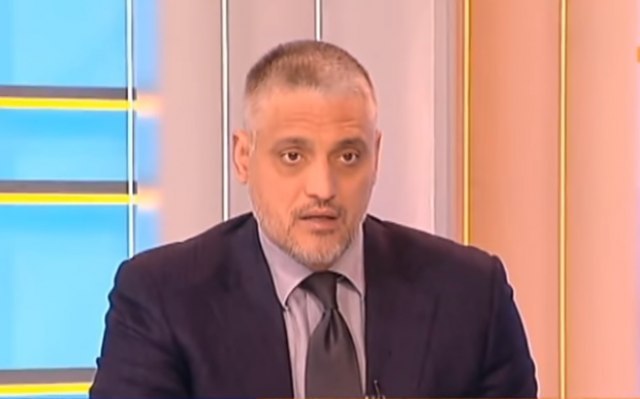 Cedomir Jovanovic said that "Kosovo has shown a high degree of democratic culture in the electoral process and that now is the time to bring that energy into regional cooperation".

"I hope that a new government with a stable majority in parliament will soon be formed in Pristina, which will have the strength to reach an agreement with Belgrade, which will be 'understood and accepted' by society in Kosovo", Jovanovic stated, adding:

"Albin Kurti is being attacked from Belgrade today with the same sort of rhetoric used prior to every single catastrophe in these regions, and such statements should not be present in Serbia's politics. If we are inclined to use the vocabulary of the nineties, then the result cannot be different than tragic one that we've been through. Kurti is not a threat to Serbia, but an opportunity, because of the hope that Kosovo society recognizes in him and because of the support he enjoys. Albin Kurti's statements that he wants to talk to the Kosovo Serbs, not only with Belgrade, should be regarded and perceived as a chance to stronger integration of the Serbs into Kosovo society and institutions".

Jovanovic believes that we are facing with the crucial period in negotiations between Belgrade and Pristina that had to be moved from the dead end.

"Increased engagement of our Western partners and the fact that both the US and the European Union see this process as a top priority is encouraging. Without the agreement of Serbia and Kosovo, it is impossible to achieve lasting peace in the Balkans, and in these efforts we need the support of our neighbors from the region in the first place. Frozen negotiations without progress have made it clear how much of a burden this represents for all regional initiatives such as CEFTA, and the progress of individual countries on the European path", he concluded.