Kostunica: I had solution for Kosovo 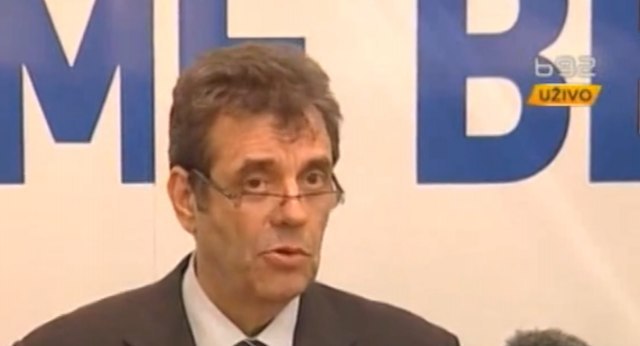 He said that it was based on a Hong Kong model.

He claims that it would be a compromise that would rule out all the extreme options and prove to be successful, sustainable and functional.

"Supervised autonomy, in contrast to supervised independence, is in accordance with the UN Charter and the Constitution of Serbia. This would allow Albanians to manage their own future and pursue their interests in the Autonomous Province of Kosovo, and, on the other hand, Serbia would retain its sovereignty and integrity in accordance with UN Charter", Kostunica told daily "Kurir".

Kostunica, who had withdrawn from political life after resigning from state and party posts, in his first public announcement in many years, said that "this proposal for substantive autonomy is equally viable and provided a stable and sustainable solution to the status of the province."

However, he did not explicitly answer the question of whether the proposal would still be a viable solution for Kosovo and Metohija today.