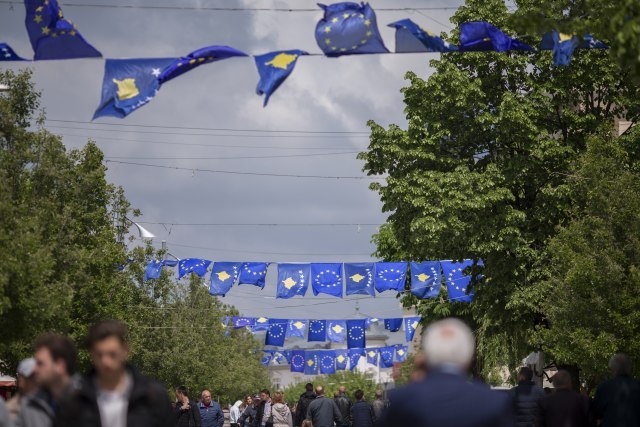 "Serbs on Kosovo and Metohija presently need unity and the support of the Serbian state to survive and preserve their state and national interests", it is said in a statement of Civic Initiative SDP, carried by Kosovo online.

The Civic Initiative SDP was formed and led until his death by Oliver Ivanovic, who was gunned down in front of his party offices in the northern part of Kosovska Mitrovica on January 16, 2018.