Minister of police, Nebojša Stefanović, says that Prishtina’s authorities have propitius relationship with jihadists who came back to Kosovo from Syria and Iraq 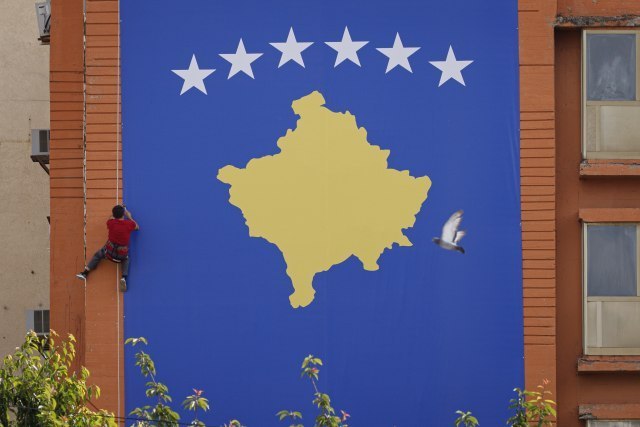 Stefanović highlightes that it is a great danger.

„Our services operate on daily basis and will not allow any instability to be transmitted to central parts of Serbia. We are aware of the risk, but we have adequate forces who can respond to it’’, stated Stefanović.

Media reports that the countries of western Balkan have returned about 460 jihadists from battlefields in Syria and Iraq, 250 of which are moving freely on the territory of Kosovo.

As he says, they are tracking the activities of those people, in order to prevent the citizens from possible terrorist attacks.

„The fact that they are moving in that way in some parts of our country, shows the political unwillingness of Prishtina’s authorities to take the problem seriously’’, notified Stefanović for TV Pink.

„Everything we have been saying turned out to be absolutely true’’, stated Stefanović and added that returnees from Syria and Iraq have political suport from Prishtina’s authorities because they mobilize some voters and can influence the election results on Kosovo.