Germany: It's absurd to condition future dialogue with Serbia's recognition of Kosovo 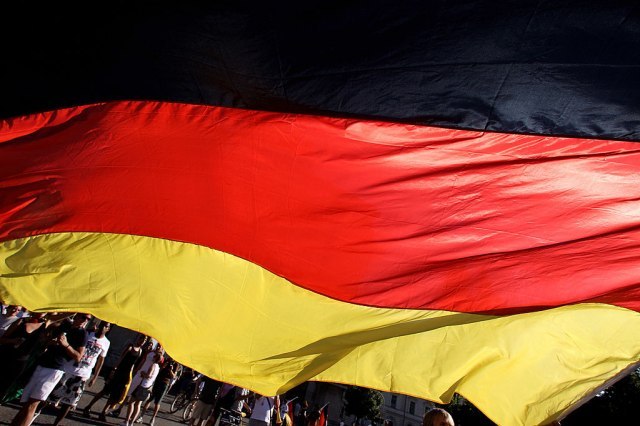 "It is absurd to request from Serbia to recognize Kosovo as a precondition for dialogue resumption", Hellbach noted for the Pristina based daily Koha ditore.

He concluded that Germany has no understanding for the import tariffs that the Kosovo Government imposed on the goods from Central Serbia and Bosnia-Herzegovina.