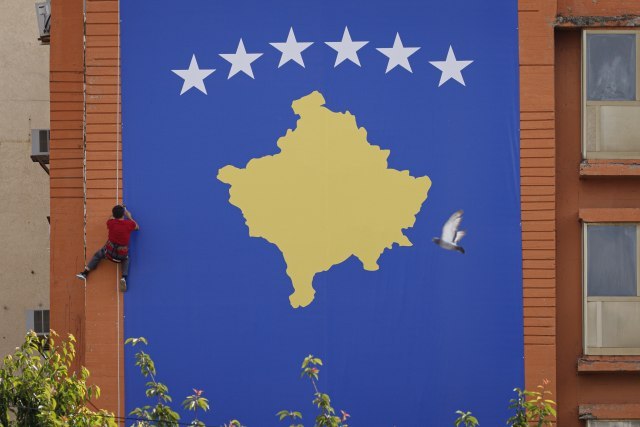 This was stated by Avdullah Hoti, the head of the parliamentary group of the most influential Kosovo opposition party, the Democratic Alliance of Kosovo (DSK).

Hoti told the Pristina-based Express daily that he believed the consultation was a waste of time.

The Democratic Alliance of Kosovo (DSK), as he said, will participate in the consultation only to set a date for calling and holding early parliamentary elections.

No other topic can be the subject of these consultations, Hoti noted.

Prime Minister Ramush Haradinaj resigned on July 19, while Thaci, in accordance with the constitutional powers, began yesterday with the consultations, first with the smallest minority parliamentary group, "6+".

According to Express, Thaci discussed during the consultations the possibility of forming a new government, although all parties request early parliamentary elections.