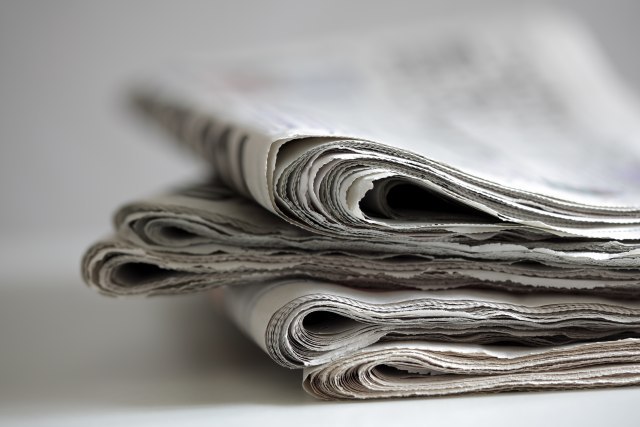 According to daily Blic source, at some point, dispute was caused by Miroslav Aleksic, Vice President of People's Party (NS), who spoke about media torture and the lack of media freedom.

At that moment, SNS representatives asked Aleksic to present evidence for this claim. Vladimir Djukanovic wondered how TV Trstenik looked like when he was on its head, the Blic source that attended the meeting said.

At that point, SSP (Freedom and Justice Party) leader Dragan Djilas reacted by defending Aleksic, raising his voice, which caused a fierce reaction by Djukanovic in return, along with the Head of SNS info service, Vladanka Malovic.

Serbian Telegraph finds out that Djilas did not talk about election conditions at all and that he apostrophized media which editorial policy does not suit him as the biggest problem. "Vladimir Djukanovic got up at some point and told Djilas to stop yelling, thus showing respect for the institution they were in, and Vladanka Malovic, head of the SNS Information Service, told him that he is a tycoon, having no right to talk about freedom of the media when he was the first to silence all the media he found inappropriate, and those which he disliked, while he was in power", the source said.

As it was stated, Vice President of People’s Party, Miroslav Aleksic, accused the ruling party of dictatorship, followed by SNS representatives challenging him to prove this claim.

Kurir also claims that things ’got out of hand’ when Aleksic first started to complain of the media dictatorship, and then Djilas continued talking about the unequal treatment of the opposition in the media.