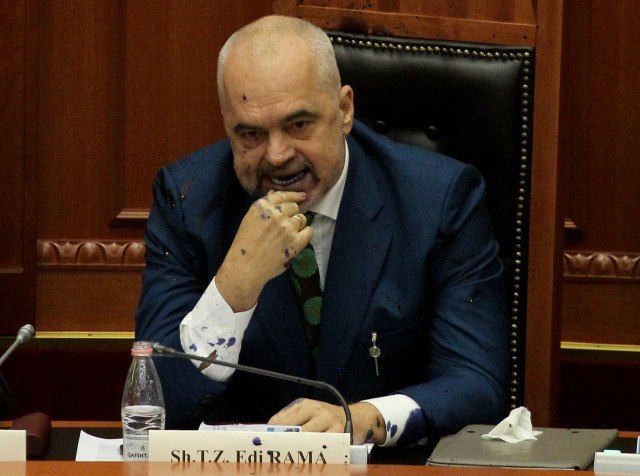 He stated that Haradinaj's move is politically and tactically sound and a normal thing to do under the circumstances.

As Pristina's Gazette reports, Rama hadn't commented on Haradinaj's resignation on his own but was forced to respond to a question he got from journalist, focusing in his answer to "linking his role in the so-called KLA with Haradinaj's indictment".

"As for the war, I still regard Ramush Haradinaj and Jakub Krasniqi as the members of liberation army, which cannot change or be annulled despite those accusations", Rama concluded.