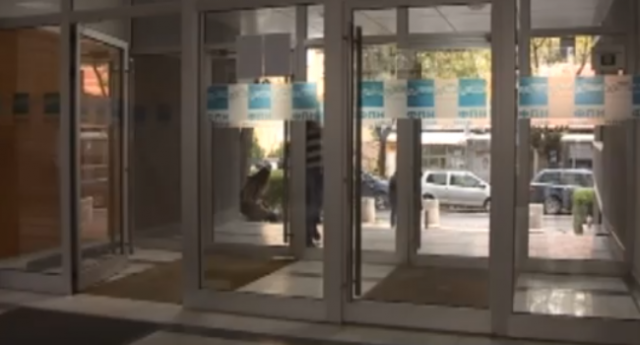 He added that it was good to start a dialogue in this way.

As he said, the meeting was organized at the Belgrade University School of Political Science (FPN), initiated by Open Society Foundation, and its organizers will today issue "brief resume of the event".

"There is nothing wrong here, and it is a good thing to commence dialogue in such a way in Serbia, involving all relevant actors", Antonijevic told the press after the meeting.

The meeting of the representatives of the authorities and the opposition that opened the dialogue on election conditions was held at FPN premises, and was closed to the public, and there were no statements of the political parties' representatives upon its completion.

When asked for the reasons of such a sudden meeting, Antonijevic said that both the FPN and civil society organizations are engaged in studying the electoral system, pointing out as sufficiently legitimate to organize an open conversation on all topics relevant to the elections in this way.

"Organizers wanted an open discussion to be conducted without journalists present", Antonijevic explained the unofficial form of the meeting.

"I believe we succeeded, you haven't heard a thing behind closed doors, which indicates that the meeting was constructive", Antonijevic concluded.

When asked about the prospects of the next meeting, he responded: "It will happen very soon".