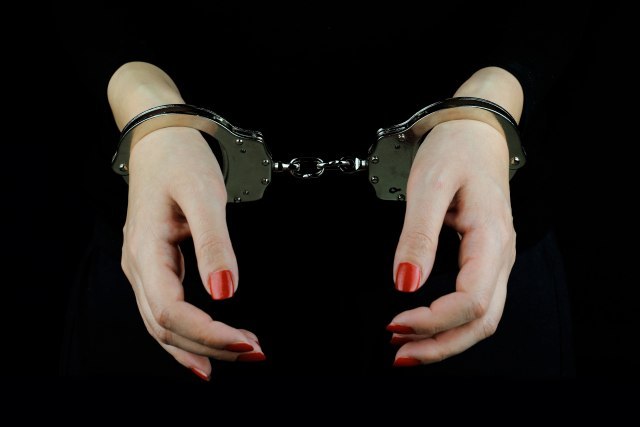 "Members of Hi-Tech Crime Department within the Internal Affairs Ministry, apprehended A. J. A. (39) from Sabac due to grounded suspicion of having committed the crime of endangering safety", Ministry of Interior says in a statement.

She is suspected of addressing threats to the children of Serbia's President Aleksandar Vucic via Twitter.

Under the warrant of the Special Department for combating hi-tech crime of the Higher Public Prosecution Office in Belgrade, the suspect will be detained for 48 hours, followed by being brought to the competent prosecutor, along with criminal charges, the statement says.