Former KLA member who took part in the fights in the Kosovo region Dukagjini, Tomor Morina, was arrested in North Macedonia, Pristina based media reported 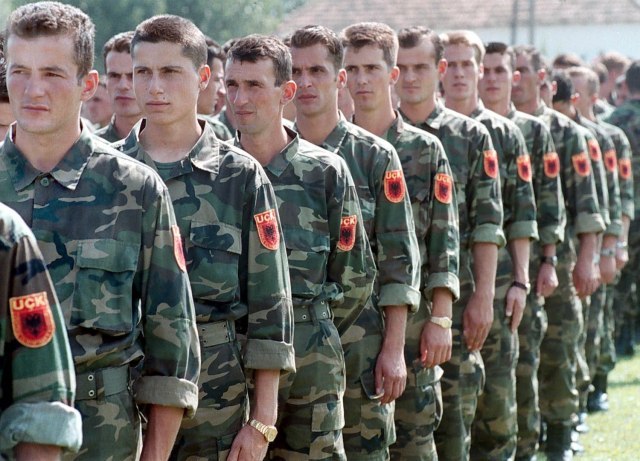 Morina is residing in Djakovica, Bota sot reports, while the reasons for his arrest remain unknown.

Gazeta Express finds out that Morina was apprehended by Macedonian policemen under the Serbian arrest warrant.