Macron, in fact, has a plan?

French President plans to appoint a Special Envoy for the Western Balkans, who will play an active role in resolving the Kosovo issue, Blic writes 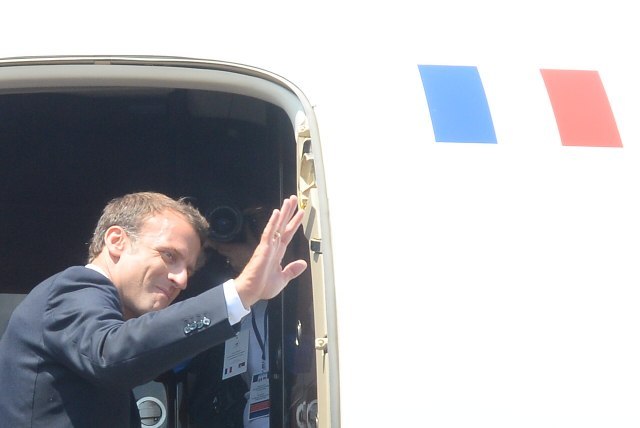 According to unofficial information of the newspaper Blic, during the two-day visit to Belgrade, Emmanuel Macron informed Serbian President Aleksandar Vucic about this.

The French President intends to engage more actively in this region, says Blic's source and explains:

"France wants to take over a key role in resolving the problems between Belgrade and Pristina. Since due to numerous obligations and tight schedule, Macron is not in a position to deal with the Kosovo issue on a daily basis, he intends in the forthcoming period to find a trusted man who will be in charge of that part of Europe. It will be the French Envoy for the Western Balkans. Thanks to this newly appointed person, Macron will practically strengthen French influence in the region".

On the other hand, on a number of occasions, the United States said that official Washington would have to engage more directly in the crackdown on the Kosovo issue. The last was the opinion stated by Lieutenant-General Frederick Ben Hodges, Former Commander US Army Europe. However, US officials say that EU leads the Belgrade-Pristina dialogue and that they respect it.