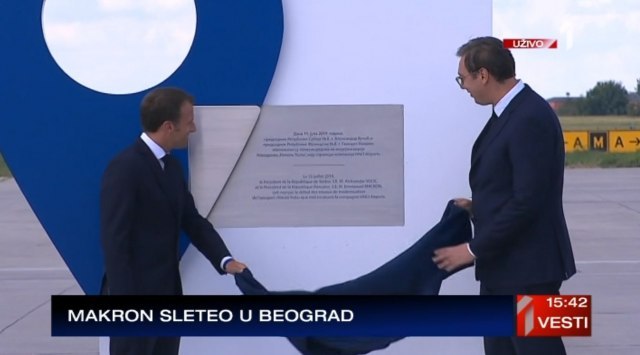 Vinci Company which is in the 25-year-long concession of the airport "Nikola Tesla", had pledged to invest in the development of infrastructure at the airport a total sum of 732 million euros.

Concession of the Belgrade Airport is one of the largest and most important foreign investments in our country, as the total investment of Vinci to the airport will reach 1.46 billion euros, and this includes one-time fee, minimum annual concession fees and capital investments.

Vinci took over the management of the airport on December 22, after paying a concession fee of 501 million euros on December 21.

Vinci is one of the largest operators, active in 12 countries of the world, along with 45 airports and more than 180 million passengers.