"There was no genocide in Srebrenica, this is a myth, resembling the one on Kosovo" 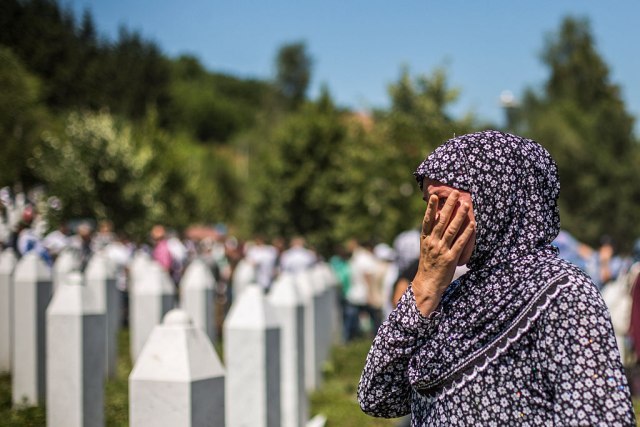 "They made a myth about Srebrenica around which the national identity of Bosniaks is being built. As the Serbs have a Kosovo myth, they make Srebrenica myth, because there is no serious nation without having its own myth," Dodik said in an interview published on Friday by the Banjaluka based newspaper Glas Srpske, carried by Index.hr.

Dodik made this statement only a day after the commemoration of Srebrenica victims in Potocari, during which high-ranking Western and Bosnian officials strongly warned that denying the character of the crimes committed by Bosnian Serb army and police in July 1995 against Bosniaks has to stop.

Commenting on the messages from Potocari, Dodik said that EU insists on the ban on the genocide denial.

"Why would a law be passed on this? Because they are not sure that it could be supported by the facts. If it was a genocide, there is no reasonable person who would not agree to that qualification. Now, this qualification is being imposed by court decisions, and by exerting political pressures. The British tried to proclaim Serbs genocidal nation, and Serbs lost half the population in the past century", Dodik concluded.