Serbs are willing to sacrifice their lives for Kosovo, but nobody wants to live there 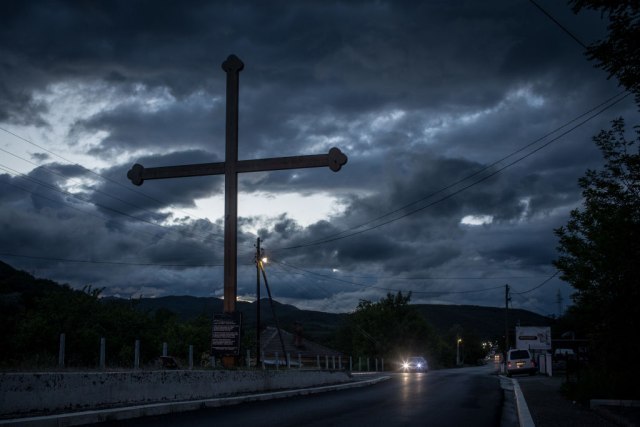 Still, he points out that it is impossible to reach agreement with Albanians as they say that "we have to recognize Kosovo within current border lines". I had always thought that this is the issue that should be resolved solely by the Serbs and Albanians, and we could have succeeded in making a deal if they let us alone, Vucic concluded.

Vucic said that Kosovo and Metohija is an important territory, but that the territory where the Serbs represent majority is much more important – we should take care about them, fighting for their survival.

"As Tijanic used to say, Serbs are willing to sacrifice their lives for Kosovo, but few of them would be willing to live there. This fact speaks of all our paradoxes and absurdities. The situation is much more difficult than a decade or two decades ago, and a way too tougher then some 30 to 60 years ago", Vucic said for RTS Daily newscast.

He reiterated that he would experience it as personal defeat if the deal with Albanians is not made, as this would be a significant heritage for the future and welfare of the citizens. It is altogether another issue whether something like this is realistic to expect, Serbian President stressed.

He stated that Americans were involved in the negotiations and that without their intervention, along with the Russians and other great powers, we could hardly reach the solution. "But how would it be possible if someone conditions that 'you have to recognize them within current borders'? Prior to this, they made border boundaries at Serbia's expense", Vucic concluded.

Should they left us alone, we could have perhaps made a deal, Vucic added. He considers that we should treat this as the Balkan issue, having joint approach towards this, which could in turn result in achieving better results and we would be much stronger together.